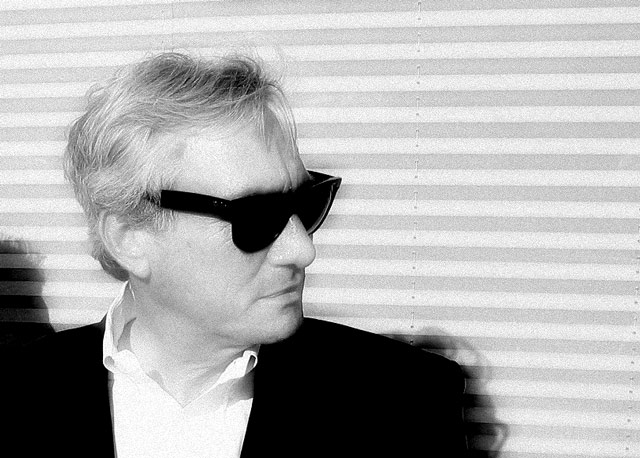 First, the Godfather trilogy of course; followed by Pesci and DeNiro in Casino with Sharon Stone; then, Goodfellows with that knockout Ray Liotto performance. I branched out with the Coen Brothers’ Millers Crossing, but came right back to the good stuff with Pacino and Depp in Donny Brasco and then Nicholson, DeCaprio and Matt Damon in The Departed. Just when I think I’m out, they keep sucking me back in and Public Enemies found its way into the DVD player.

I’d like to get out of the house and do something. Maybe go to the mall and see Inception for something different. Uhmm. There’s a bit of irony in that sentence, but I can’t quite parse it out. Maybe some reader like RebL will be able to help me with that.

I complained in the last post about what a stick figure I’ve become, but to be honest I just don’t feel like eating in this 100 degree and humid weather we’ve been having. By the way, does this hot weather mean that Al Gore is still fat but that climate studies are maybe just a little right? I keep getting mixed up when I don’t watch Glen Beck every day and need someone with mainstream thinking to help keep me on the straight and narrow.

Read an interesting piece about how the radical right is now interpreting the Constitution in the same way religious fundamentalists treat the text of the New Testament. Who knew John Calhoun would take the place of Elijah in legal thinking? I can’t get over this 10th Amendment talk from the Tea Party folks. I suppose they slept through that whole 1860-1865 week in high school U.S. history. Maybe they had the flu or the dog ate their homework. That’s the ticket, as some SNL guy used to say.