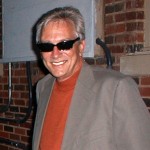 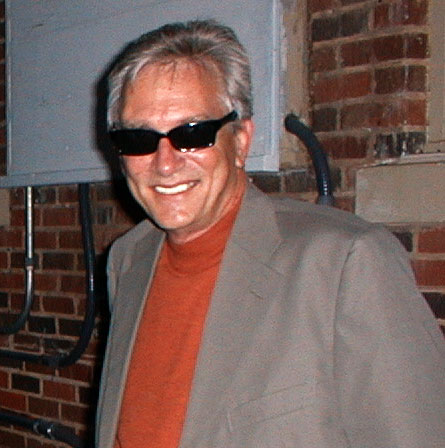 It’s a lovely day to recover here at St. John’s Infirmary. The temperatures are a moderate low 80s, the sky is partly cloudy and there’s a slight breeze to make it even more comfortable out on the back patio drinking my morning coffee.

I’d be remiss not to mention that today’s mockingbird morning concerto was particularly beautiful with a rousing crescendo for an end around 9:30 a.m.

While musing in my canvas chair, I think I’ve developed A MODEST PROPOSAL!

As most of my readers know, I have suffered in the past from alcoholism and depression long before this whole cancer surgery thing cropped up. Not long ago, I celebrated 15 sober years and I think I’m in my 30th year of some kind of intermittent therapy, either talk or antidepressant drugs.

I’ve noticed that my depression and my alcoholism haven’t bothered me much and that I have found fighting my nicotine addiction as well as pain has also been well managed by the application of sufficient amounts of opiates. First it was morphine, then Percoset and, lately, Lortabs, that have kept my mind off all these things and made it much easier to get through my days.

Well, my gosh, forget the lithium and copper, we’ve got a treasure trove in Afghanistan with all those poppies, it seems to me.

Think of all the mental health facilities and prisons we fund that could be shut down or converted to opium dens. All that money we spend on The War on Drugs. All those drug war deaths down on the Mexican borders. Think of the money we could save and how well we could stabilize Afghanistan with just a fraction of the cost of what we spend on Mexican pot and South American cocaine. Think of the prison savings alone. Not much guarding needs to be done on prisoners who are chasing the dragon with legal opium pipes, I expect.

In addition, instead of all that domestic spending on tobacco and all the heartache it causes, we could just export all that Virginia and Kentucky crop and help the balance of payments accounts and the imbalance in our exports and imports.

Think how much more productive this country would be if all those drug and alcohol counselors and shrinks were actually producing something instead of just sitting around talking to a bunch of sad sacks.

Can you even imagine a smoke-free America? No more bars, no more “snake pit” asylums and “black hole of Calcutta” prisons? It’d be paradise, wouldn’t it?

Seems like there’d be a lot less violent crime, too. Who wants to bash someone when you’ve got a nose full of opium?

Well, it’s just an idea. Y’all discuss amongst yourselves and get back to me. I’m gonna go take another pain pill and forget about it.